To provide support in the wake of power outages caused by Typhoon Faxai in September 2019, we provided 58 POWER YIILE PLUS portable electricity storage systems free of charge to Chiba Prefectural offices, nursing facilities and other locations.
In addition to transporting power supplies to be used for mobile phone charging services in the blacked out areas, the electricity storage systems were installed at community centers, town offices and other locations serving as evacuation points, and used to charge mobile phones and smartphone as well as operate fans and other equipment. In recognition of ELIIY Power's efforts to provide the free loan of POWER YIILE PLUS units to the Chiba Prefectural offices, nursing facilities and other locations and tirelessly support victims of power outages during the series of disasters caused by typhoons hitting the Boso Peninsula in 2021, the company was presented with a letter of appreciation from the governor of Chiba Prefecture.

Ten days' worth of power was supplied at a temporary evacuation center in Kimitsu City, Chiba Prefecture

On September 11, 2019, ELIIY Power provided support by delivering two POWER YIILE 3 portable electricity storage system units, one EU9iGB gas canister-driven power generator and gas canisters for EU9iGB to a community center serving as a temporary evacuation point in Kimitsu City, Chiba Prefecture.
The POWER YIILE 3 units were used to charge mobile phones and smartphones, and also to supply power to fans and refrigerators as measures to prevent heat stroke.
Although the area around the community center experienced ongoing power outages until September 21, by using the gas canister-driven power generator to charge the POWER YIILE 3 units when they became drained, we were able to help supply power until electricity service was restored. 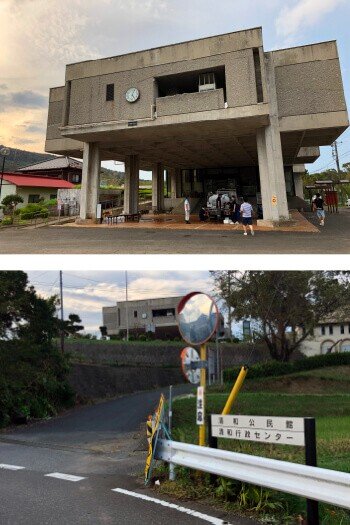 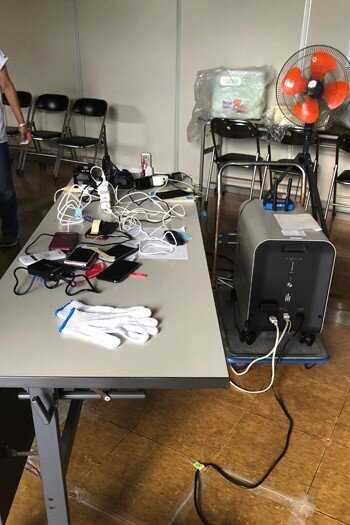 Used as a power supply to charge smartphones and run fans 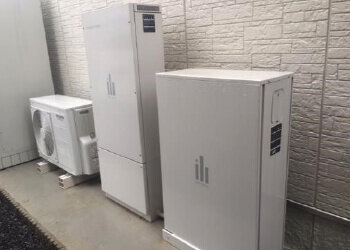 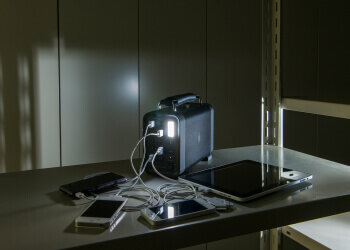