Message from the President

Disasters can occur all of a sudden in the midst of everyday life. In recent years, there has been an increase in large-scale natural disasters such as major typhoons and localized downpours, bringing to light social issues including aging infrastructure and inadequate maintenance of emergency power supplies all at once. These occurrences have had a significant impact on our daily lives, as well as social and economic activity.

Our storage batteries are large high-performance stationary lithium-ion batteries developed and manufactured at our own fully automated plants in Japan, offering Made-in-Japan levels of safety. Based on the belief that things placed in proximity to people's lives must be safe, we subject the batteries we produce to stringent testing to verify that they will not produce smoke or fire even if punctured with a nail or crushed. ELIIY Power believes that preventing secondary damage such as producing smoke or catching fire during a disaster is the most crucial performance metric to focus on for storage batteries as they become more widespread in the future.

Eco-friendliness is another feature of our clean storage batteries, which do not use rare metals. Recently sustainability has become increasingly important for business entities of every kind, but ELIIY Power has been pursuing clean battery production since it was first founded. Having a long life with only limited decline in battery capacity for 15 years is another performance aspect required in an age where things are expected to be used for a long time.

Shipped capacity of stationary storage batteries (ESS) is expected to be triple that of 2020 levels by the year 2030. I believe the number of storage battery installations will continue to expand, primarily to stabilize the demand and supply of electricity by storing and efficiently using the non-adjustable output of nuclear power generation and highly fluctuating output of renewable energy, and as a key part of sustainability initiatives aimed at creating a decarbonized society.

I hope that we will help shape a new society that uses energy without waste, to head off global warming and solve the world's environmental problems. 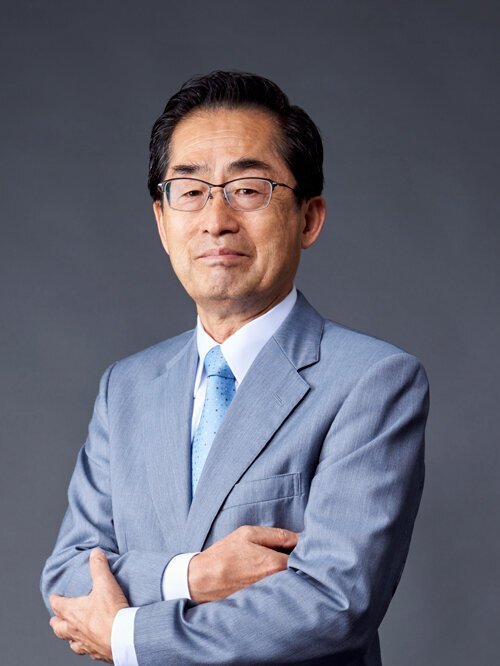 Realizing a society based on electricity storage 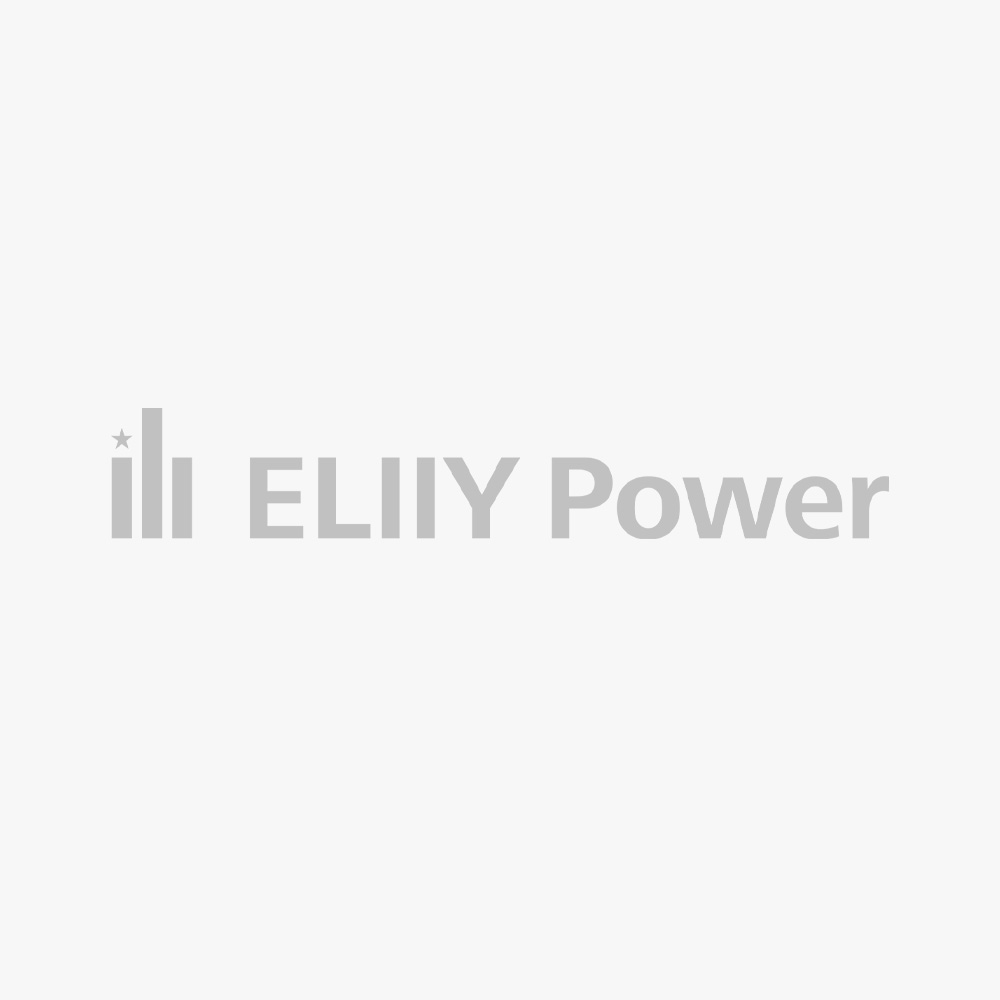 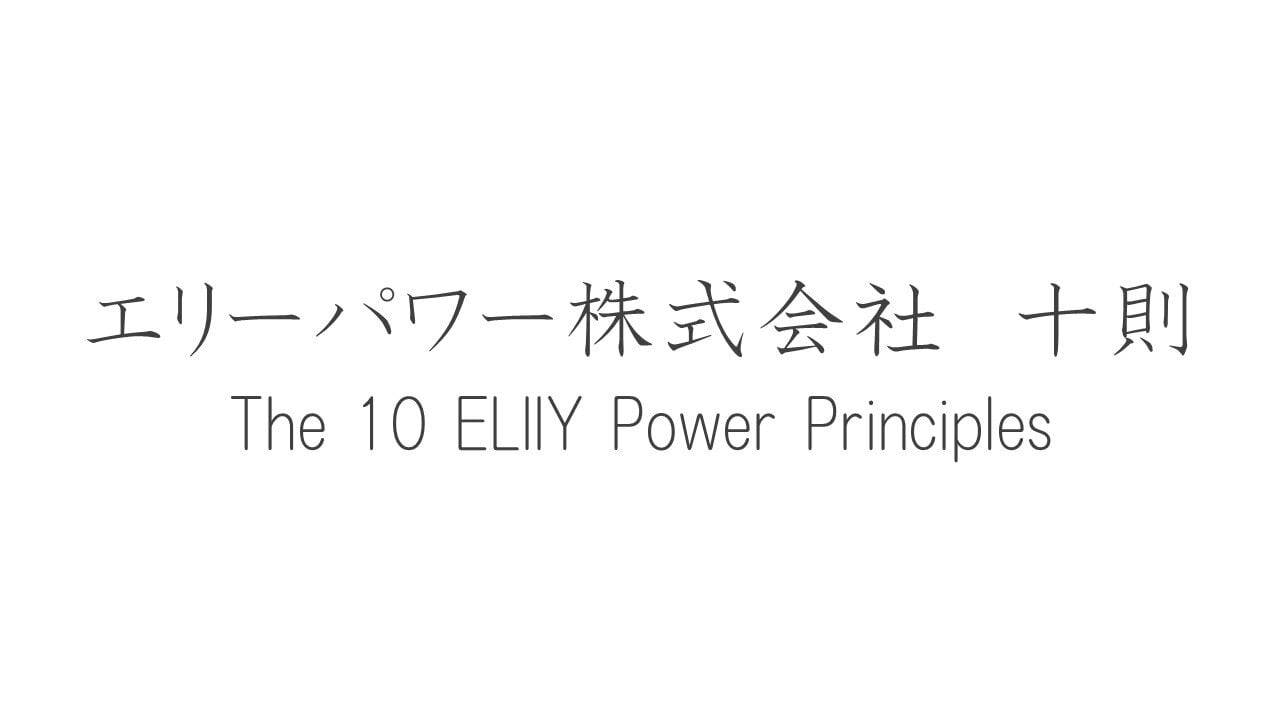 Message from the Chairman